The buck stops with the President 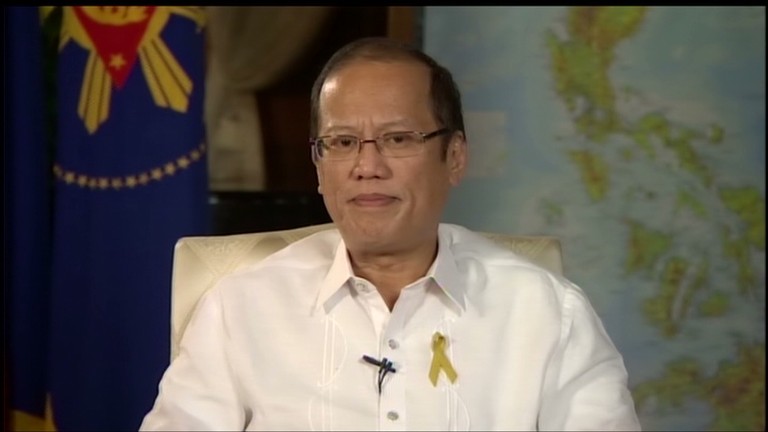 There are no if’s and but’s about it. There can be no excuses. The President and the National Government are ultimately responsible for the relief and rehabilitation efforts in the aftermath of Yolanda. This becomes increasingly true as the local governments in affected areas are hardly functioning as a result of the severe impact of the storm.

Philippine President Benigno Aquino should stop making self-serving statements that put the blame on the LGU’s or the people of the devastated areas. He already sounds like a broken record with his repeated criticism of the LGU’s.

Aquino must stop making excuses as to the slow pace of relief efforts, not when he claimed on November 7, the eve of Yolanda’s landfall, that all contingencies have been put in place, including the prepositioning of relief goods and the disposition of air and naval assets. The recent remarks of the President before the international media are appalling to say the least.

Aquino should stop downplaying the casualty count in an attempt to shield his government from further criticism. There can be no comfort from the so-called official government count of 2,335 dead which the President says is way below the 10,000 casualties estimated a day after Yolanda hit.

When the relief and rehab work has stabilized and the people’s needs are adequately met, there should be an audit of the preparations and actual responses undertaken by government to meet the challenges brought by Yolanda.

As private and non-government organizations continue with their relief efforts, it is important that the people continue to press the national government to act swiftly to meet the needs of the victims. The efforts of the private groups cannot supplant those of government. Learning from the experience of Pablo victims in Mindanao, the people must organize themselves to demand better relief efforts from government.

The recent Supreme Court (SC) ruling that the PDAF is unconstitutional (Alcantara vs Drilon), announ [...]

With the country still reeling from the devastation wrought by Yolanda, the people are facing yet an [...]